Tony Brammer is one of the best-known figures in the world of stage races, particularly the 4 Deserts series, organised by RacingThePlanet.

Tony set out to complete a single 4 Deserts race back in 2005, then went on to complete each of the races in the series.  He joined the 4 Deserts Club in 2008.

Since then, he has retired from running stage races but his love for the series has kept him busy Tony is a management volunteer at 4 Deserts and assumes the role of Checkpoint Captain in their races!

He even takes his wife, son, and daughter along these days, and they make regular appearances at checkpoints in various deserts around the world.  Having been involved with 22 stage races at the time of writing, Tony has a unique perspective.  Having run the races himself, he has gone on to support thousands of runners in completing stage races.

Hi Tony, what was the first thing that attracted you to stage races?

It started as a mid-life crisis thing, I was looking for a complete mental and physical challenge, I wanted to know how tough I was. I sent Mary Gadams and e-mail and before I knew it I had signed up for the first 4 Deserts Sahara Race in 2005. I wasn’t very tough, I cried every day, I hated every step of the race and swore I would never do another race.  I hate camping, I hate sleeping in a sleeping bag, I was a really shit competitor. I was just very lucky.

How did you go from a competitor at a single event to a management volunteer, essentially dedicating a huge chunk of your free time to these races?

I had completed a couple of my 4 Deserts races with a new found friend, John Barrett, a Canadian with a Manc sense of humour. John had not completed the Sahara Race and we were both going to Antarctica in 2008 when John had completed the Sahara in October. I suggested that I would register as a volunteer so we could say we had done all four together. I volunteered and I was hooked. I morphed from a volunteer to looking after a CP to being the first Checkpoint Captain to helping with the training to running the training to managing the volunteers. I love what I do and the people I work with and I can’t imagine a time when I won’t be doing it. 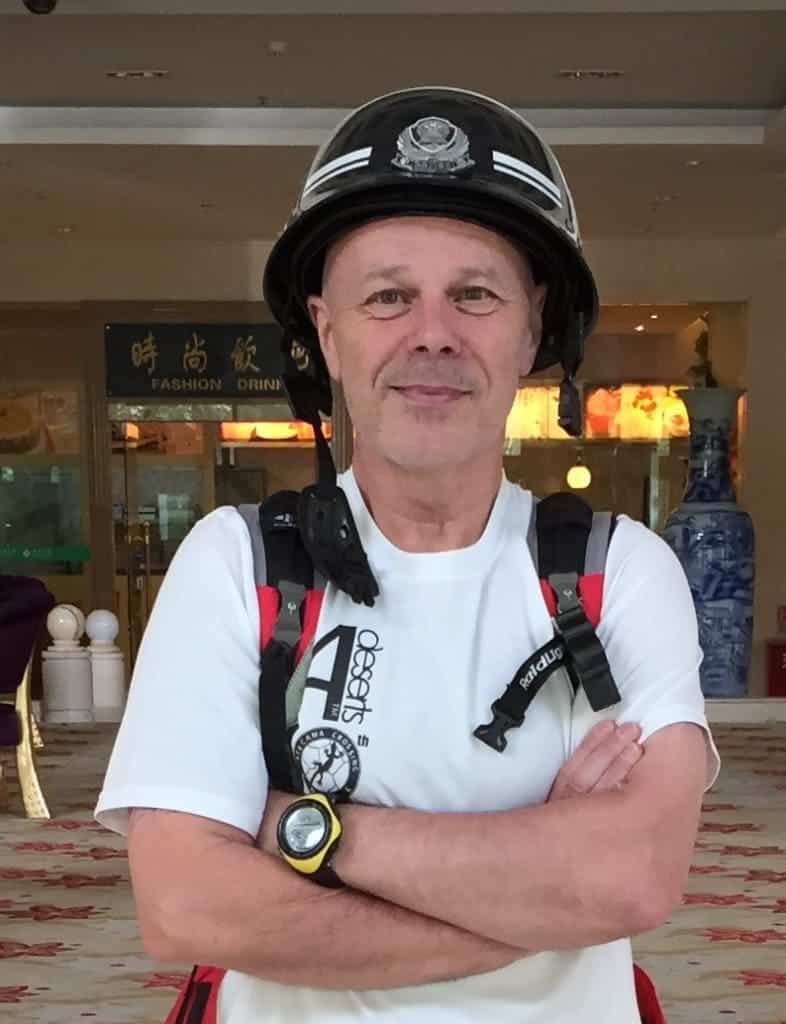 These races are all very memorable, but are there any particular unforgettable moments you can share?

Any night looking up at the stars in the Atacama, listening to the camp team sing in Namibia, crying with laughter in the management meetings at midnight, every time I get to a race and meet up with old friends, and more recently watching my three adopted desert daughters, Cindy Drinnan, Rhianon West and Tayla Ridley all complete the Patagonia race, a very proud moment.

How do stage races influence other aspects of your life, whether personal or professional?

I have been lucky to witness the complete human spirit, sadly for me, it has made me less tolerant of the whingers and moaners in “normal” life, I find people quite disappointing and spend most of the time saying “what is wrong with people?” 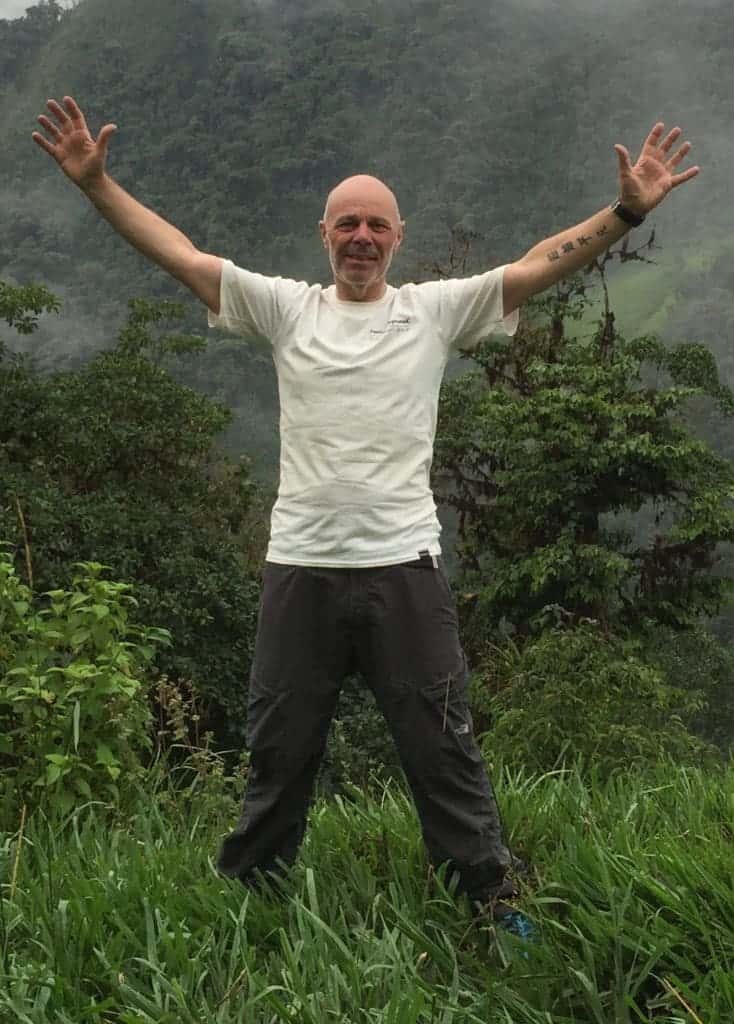 Do the little things well, read the rules, fill your forms out, sort your travel out, get your pack weight below 10kg, train like you intend to race and learn how to pack your bag, run when you can, walk when you can’t and cry the rest of the time. Make sure you have plenty of money because it’s very addictive and your first race won’t be your last. If you are mid-pack and below, don’t kid yourself it’s a mental battle, it’s not, it’s a huge physical challenge and if you haven’t trained hard, no amount of mental toughness will get you through.

What are some of the common errors you see runners making when you meet them at race registration/equipment check?

You would swear blind that we never sent them a list of equipment, it’s like we asked them to bring some kit and them secretly checked it against a random list. The top competitors don’t get it wrong, they don’t want a penalty. Whistles on bags, red flashing lights, compression bandages and please don’t get me started about patches on rain jackets. We once had a guy bring a pair of compasses as well as a compass, in fairness English wasn’t his first language and I guess if the equipment list was in his language I would make more mistakes than him. The equipment should be a gimme, it really isn’t that difficult.


When someone comes into a checkpoint, tired, sweating and clearly having a bad day, how do you handle them?  How do you assess their state, and reassure them?

I’m usually at the last checkpoint before camp so I suggest that stopping here is not a good idea and they should really get to camp and consider their options. I would say, “while you’re sitting here the finish line isn’t getting any closer”. As long as they are medically capable and we can support them I would encourage them to go on, you don’t want to go home and wonder if you could have done it. I have a huge amount of empathy with the people at the back of the race, their accomplishment is never diminished by their position, they all get the same medal.

Ryan Sandes in his acceptance speech at the Atacama Crossing 2010 said how he admired the people at the back, out there all day in that heat, he stated “I couldn’t do that” and some wag shouted, “why don’t you fucking try”. Touché.