Completing a big challenge such as a marathon is a huge accomplishment, but can often be followed by a feeling a bit low.

Let’s look at what causes the Post-Marathon Blues, and what active steps you can take to avoid them affecting you too much after your big day. 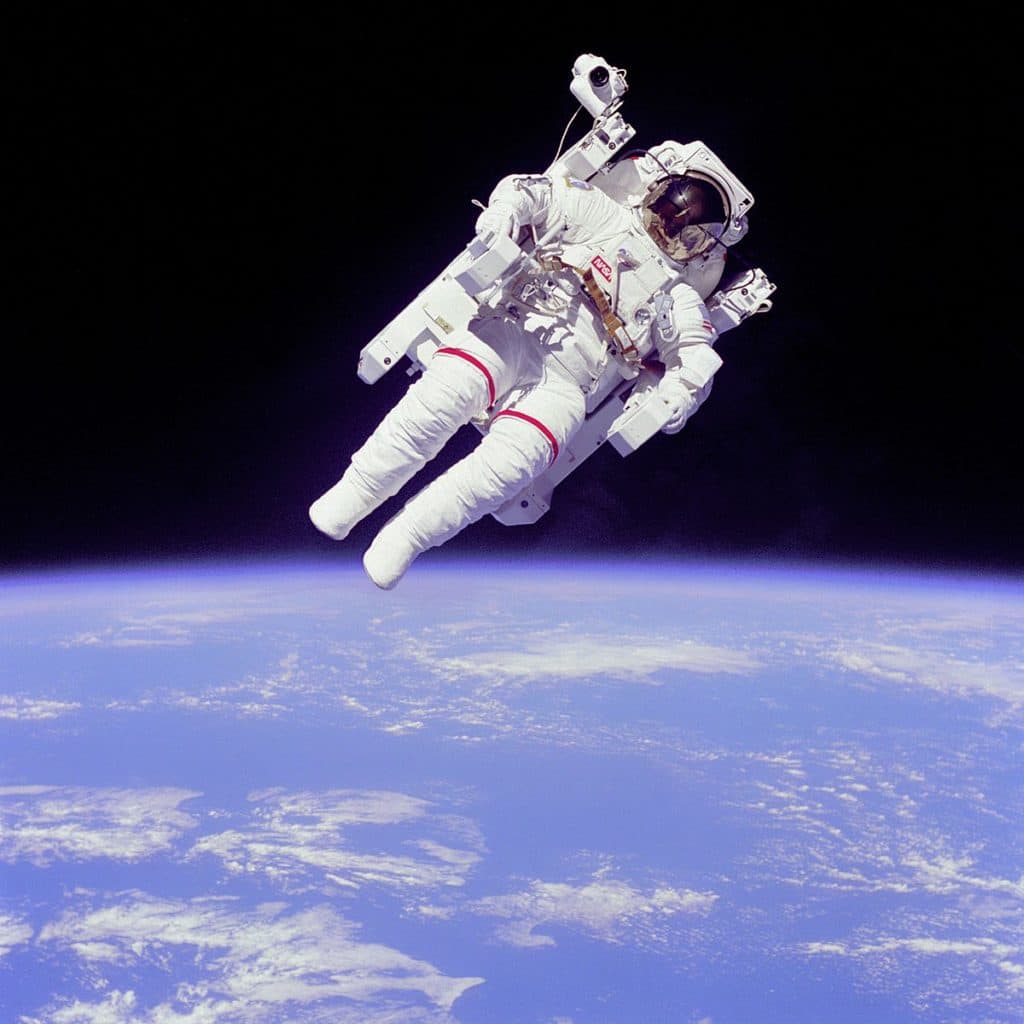 Buzz Aldrin was the second person ever to set foot on the moon.   The whole world knew who he was and lauded his accomplishments.

Yet after returning to earth, he could never quite re-adjust to life after completing such a landmark achievement.   His marriage disintegrated, he burned bridges and ended up selling cars.

OK, Aldrin’s story might be an extreme example, but the case holds good:  when your life is built around one huge goal, if you actually accomplish that goal and come out the other side you can suddenly find yourself a bit directionless.

Such is the effect of Post-Marathon Blues.  Some have labelled this as ‘post-marathon depression’ (I haven’t read of any cases that I’d consider to be as severe as a depression), others PMS – Post-Marathon Syndrome.   But the idea is the same – you finally complete your huge goal, then you don’t quite know what to do with yourself.   You cross the finish line, get your medal then go home.  A couple of days later, you find yourself feeling oddly low – a lack of enthusiasm for anything in particular. 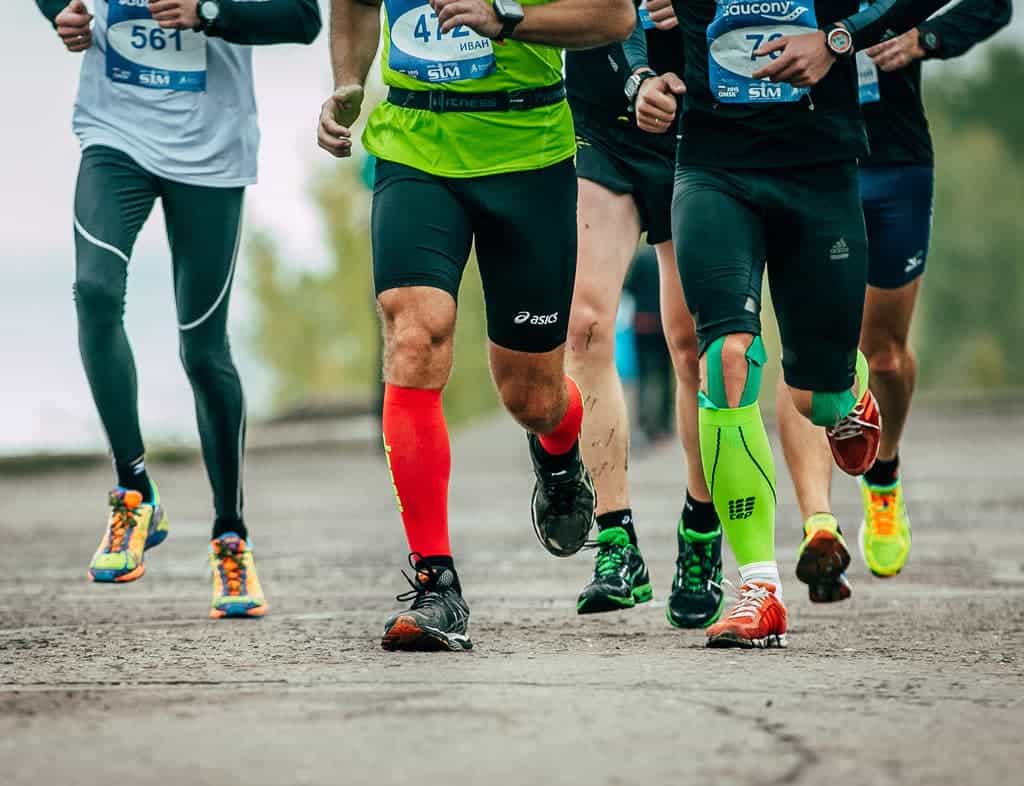 In the days and weeks following a marathon, you’ve got two reasons to be lacking a bit of buzz.

The first is that you’ve accomplished your big goal.   That thing you’ve spent months training and preparing for has been achieved.   Great!   But the preparation and training gave your life a bit of purpose.   You planned your diet around the marathon, you planned your schedule around squeezing in training runs.   Suddenly all of that purpose is gone – no wonder you feel a bit directionless.

The second reason you might feel a bit low is purely physical – you’ve just put your body through an ordeal.   Even seasoned marathoners are pushing their bodies to go faster or longer than they regularly would.  So, in the days and weeks after the race, your body is on a mission to recover.   Your immune system will be depleted, so you’re especially vulnerable to any bugs passing around.

How can we tackle the Post-Marathon Blues?

Well, I don’t know if its possible to prevent it entirely.   A couple of weeks before sitting down to write this article, I ran a marathon – my first in around 12 months.   Even knowing and anticipating the PMB, I was surprised how much my motivation has been dashed.   I’ve been attending a CrossFit class after work regularly for a couple of months, but after my marathon, I simply found I had no energy or enthusiasm at the end of each day to go along to the gym.   Instead, I’ve found myself doing light weights and stretching, but with little enthusiasm or vigor.  Instead, I’ve found some interest in slowing down, writing more and cooking in the evenings.   Now, almost two weeks on, I’m finding my energy levels and enthusiasm returning to their old state – but it has taken a while.

So, I sat down to research the Post-Marathon Blues, and found the following ways to deal with them: 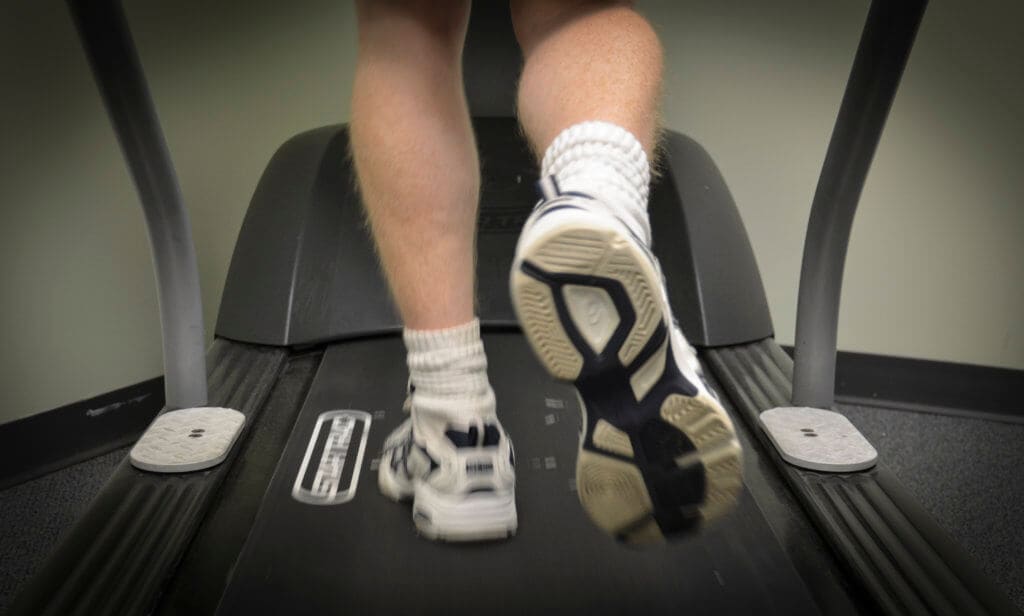 Despite being a regular marathoner, I had forgotten about the Post-Marathon Blues this time around.   I guess I assumed it wouldn’t happen to me.   I had forgotten to anticipate them.  A good way to deal with the PMB is to be prepared for them.   During your tapering weeks, remind yourself that you’re likely to have a lack of enthusiasm in the days following your marathon, so don’t plan anything that assumes you’ll have a high degree of energy.

Accept That It’s Over

In the days following your marathon, it’s easy to forget about what you’ve accomplished.   The marathon runner’s mindset is so goal-driven, it can be hard to switch into ‘appreciation’ mode – but that’s what you’ve got to try to do.   Reflect on the fact that you’ve been able to achieve something huge, and how that makes you feel.  Take a few days off from ‘pushing’ towards the next big thing and relish in the post-marathon buzz.

There’s the old piece of accepted advice that once you finish a marathon, you can – and should – eat whatever you want, you’ve earned it.  For the past few months, you’ve been eating healthily – so now’s your chance to pig out.   Buckets of ice cream, beers every night, whatever you want.  This is a fallacy.

While it can be fun to celebrate for a day or two with a nice meal and a couple of desserts, we all know that poor diet does little to help your mental state.   I prefer to spend the week or two after a marathon enjoying good quality, home cooked food – with perhaps some bigger helpings that usual 🙂

As for alcohol, just remember that your immune system has already taken a beating – so go easy on it!

There are other ways to treat yourself other than overeating.   Good ideas include getting a massage, going on a short break or buying yourself something nice.   You could even plan your next vacation

One of the most common things runners do in the days following their marathon is to sign up for their next one.   This can be effective in staving off boredom and giving you something new and fun to get excited about, but from personal experience, I can cite the law of diminishing returns here.   It is an incredible feeling to complete your first marathon, and if you do well you can be inspired to keep going.

But jumping from race to race – especially if you don’t give yourself sufficient time to relax and recover – can cause that feeling of accomplishment to diminish, to the point where you start to feel marathon fatigue.   Instead, these days after completing a marathon, I’ll take some time off to stop and think about what my next target will be.   It might be another marathon or another running event like a trail race or stage race.   Or it might be something completely unrelated, like a work project.

Sometimes the feel-good sense of accomplishment you get from completing a marathon can be effectively channeled to other parts of your life. So while goal setting is a fantastic way to relinquish the Post-Marathon Blues, give yourself time to reflect on what the goal could be – and don’t necessarily make it another 26.2 miles.

1 thought on “The Post-Marathon Blues”