I recently published the Stage Race Handbook – a full-on, 200-page guide to every part of preparation, training and running multi-day stage races such as the 4 Deserts series and Marathon des Sables.

I was lucky enough to convince several well-known stage race runners and ultra-running legends to contribute to the book in one way or another – including Ryan Sandes, Dion Leonard, and Tony Brammer.

I also reached out to Dean Karnazes – a name you’re probably familiar with.   Dean has won Badwater, run 350 miles without stopping, completed 50 marathons in 50 states in 50 days, and written a slew of books on his running adventures. 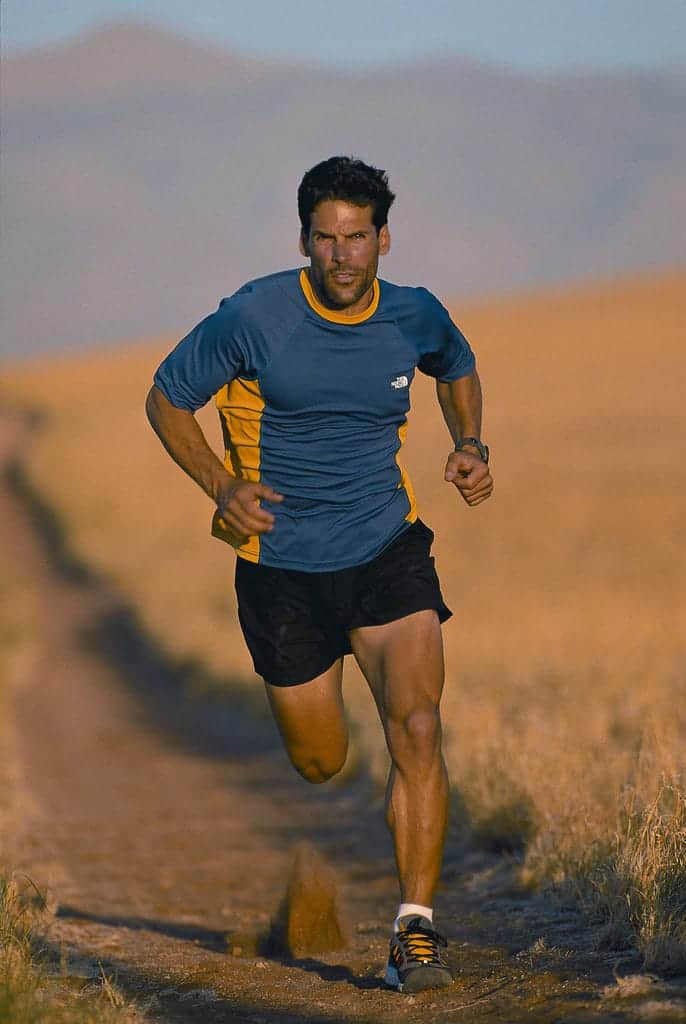 Dean also won the 4 Deserts race series back in 2008.   So he was the perfect guy to ask to write the preface for my new book on stage races.

I pinged him an email a few months ago, with no idea whether he’d even read it or respond.

To my surprise, he replied promptly, and after a short discussion, he kindly agreed to write the preface to the Stage Race Handbook.   I thought I’d share what he wrote with you guys, as I’m knocked out by his willingness to contribute.

His generosity really bowled me over for such a busy guy. 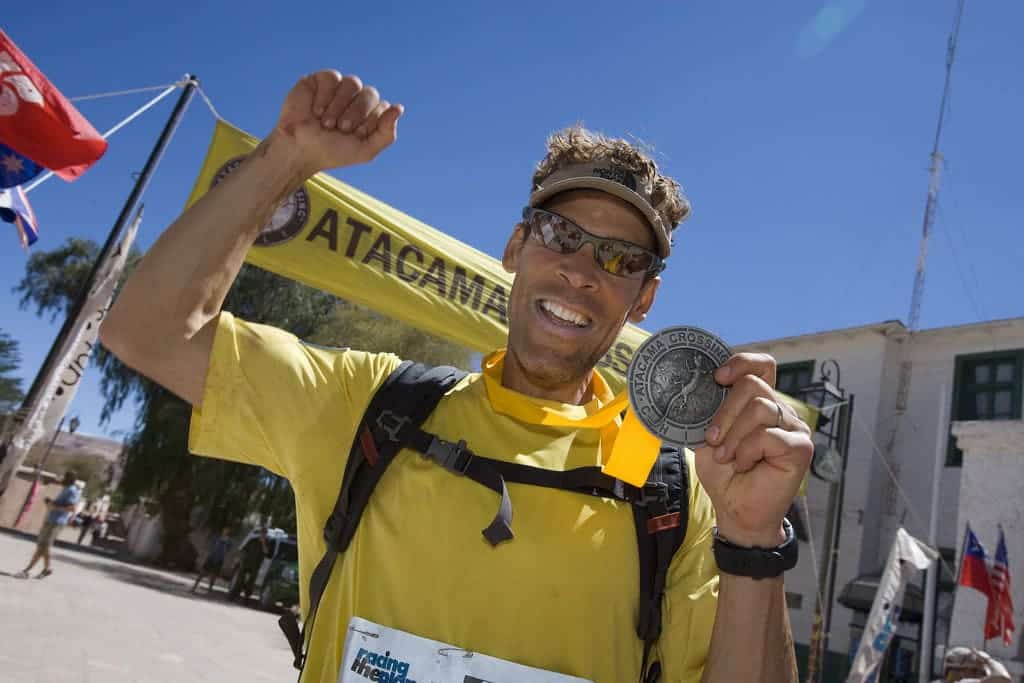 Without further ado, here it is – Dean Karnaze’s preface to the Stage Race Handbook.

Running is my passion.  Not just running, but running far.

It wasn’t always like this, though.   There was a time when I was, like many people, caught up in a busy life.   The busy trap.   I had a great job, fancy car and was deep into the ‘rat race’.   On the night of my 30th birthday, I realized this wasn’t the life I had planned, so I ran 30 miles.   That night forever changed the course of my life.

I began signing up for weekend races – before I knew it, my calendar was full, and I found myself traveling to ever more extreme and exotic places to run.

This is where stage races come in.  They combine a lot of my favorite things – running, adventures and traveling to amazing places.   When I completed the 4 Deserts Grand Slam back in 2008, those races took me to some of the wildest environments I’ve ever run in – whether it was the vast emptiness of the Atacama or living aboard a boat in Antarctica.

These races tap into that primordial feeling, which is the reason I run.   They allow you to spend a long time out in the wild with nothing but your backpack and your running buddies.  They have reminded me that there is magic in misery.  When you’re out in the desert, be it the Sahara or the Gobi, all you have is your own fortitude and willpower for company.   What’s not to love about that?

And the other thing about these races is the people you meet.   They’re not always what you’d expect.   I’ve seen grandmothers and college professors, war veterans and people who have never run farther than a half marathon all line up at the start line of stage races.   And they make it through.   They survive and endure and their stories are some of the most inspiring I have ever heard.

I hope that this book serves to inspire you to push yourself, test the impossible and persevere.  May you run far!